Genre is a formal-thematic type of text which serves as a basic criteria of discerning particular units and complex pieces. The following genres have been defined in the current version of the database:

In order to maintain coherence in the classification process this algorithm has been followed. 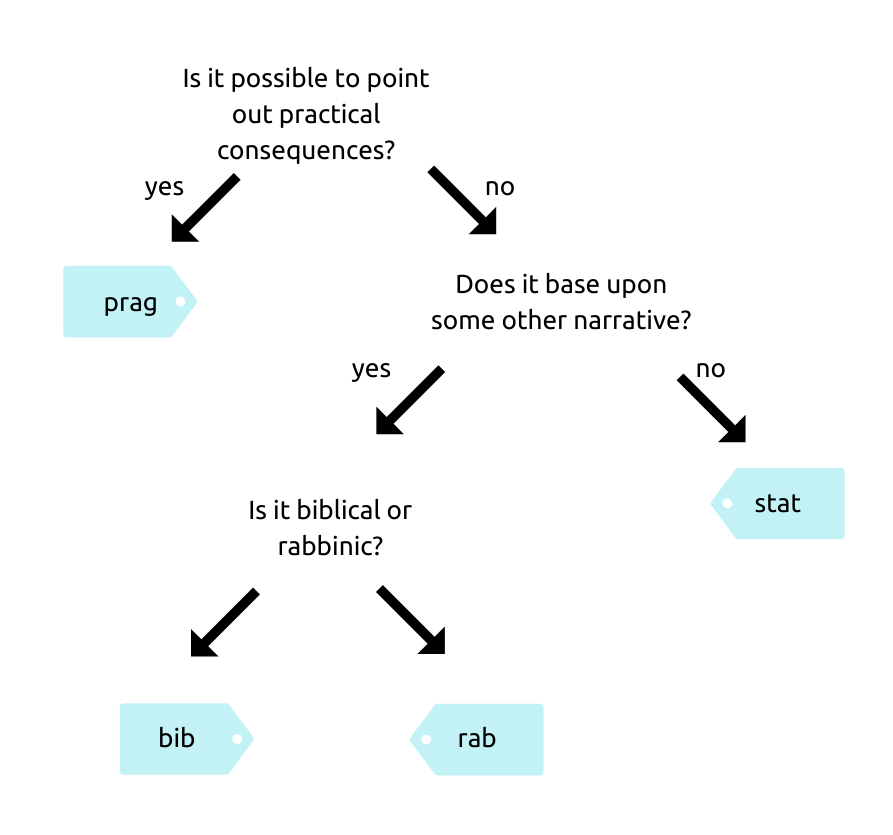 Unit is an isolated part of text which is coherent with regard to its genre and at the same time remains as large as possible to accommodate this coherence. One such textual unit occupies one verse in the database and is the basic unit of measurement.

Piece is a thematically coherent fragment composed of two or more units. In the database the units constituting a piece are marked in a hue of blue.

For the older versions of this tab see the following files: